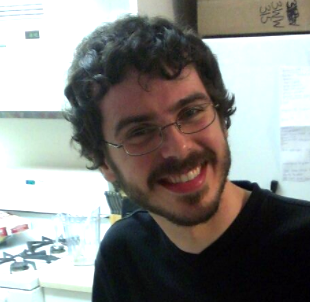 as a candidate of theRepublican Party

If elected or re-elected, please describe legislation you expect to sponsor or co-sponsor.

I would co-sponsor any bills that increase individual freedoms or reduce the costs of government.

What are the most important concerns facing you’ve heard from Manchester residents and how can you address those concerns if elected or re-elected?

Get government out of the way so the people can rebuild the economy. This means ending unconstitutional mandates and scaling back onerous impediments to doing business.

I am retired. If elected, I will have plenty of time to devote to legislative duties.

In your view, describe the atmosphere within the legislature over the past two years. Do you believe this atmosphere will continue and how would that affect how you approach this position if elected or re-elected?

Partisan politics infuriate and sicken me. I am so tired of the tribalism. I want to find the common ground, improvements we can make that everyone likes. And I want to debate ideas on their merits, without regard to which party presented them.

What is the most significant issue facing Manchester at the municipal level and how can you, as a legislator aid the city government on that issue?

Manchester’s housing shortage, which causes high rents and unaffordable properties, is directly caused by zoning restrictions. I am not sure how the state legislators can affect that, but it’s an issue I would be looking into.

With the uncertainty surrounding the COVID-19 in the future, do you support the legislature meeting remotely?

We have the technology. Let’s use it. Getting more legislators to do their civic duties consistently is a worthy outcome of digitalization.

In your opinion, what were the five most significant pieces of legislation introduced in the New Hampshire General Court over the last two years? Please explain what made them significant.

I am only aware of a tiny fraction of the bills that were introduced at the State House in the last two years, so I could not comment on which bills were the most significant.